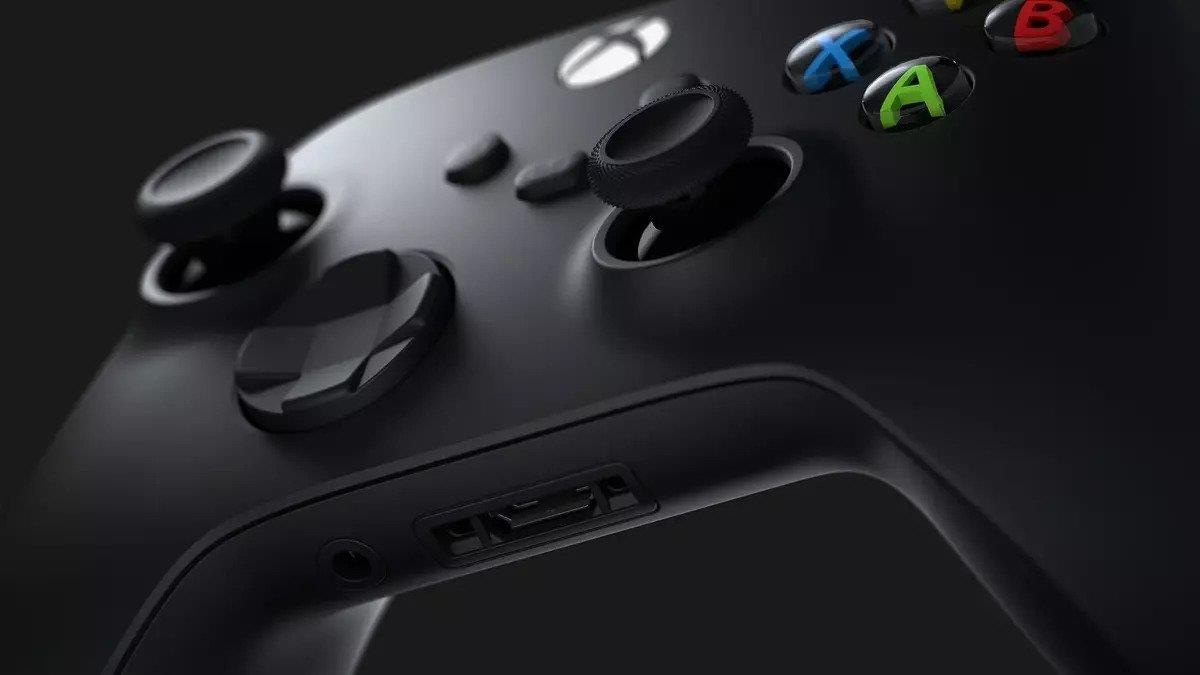 If your Xbox Series X|S controller’s face buttons aren’t always registering when pressed, we have some good news for you: Microsoft has acknowledged the issue and says it’s “actively working on a solution.”
Xbox Series X|S wireless controller owners have been reporting problems with the pad’s face buttons not registering presses correctly since launch. Several posts have cropped up on Reddit and on various other social media websites, all complaining about the issue, especially when it comes to the “Y” button. However, Microsoft has now commented on the problem and is looking into a fix.

In a statement given to The Loadout, a Microsoft spokesperson said, “We are aware some players may be experiencing unresponsiveness with their new Xbox Wireless Controllers, and our teams are actively working on a solution.” It seems that a fix might be on the way soon, but for now, if you’ve got one of the affected controllers, you’ll just have to get by until Microsoft provides more information.

Have you had any issues with your Xbox Series X|S wireless controller? Let us know in the comments below?